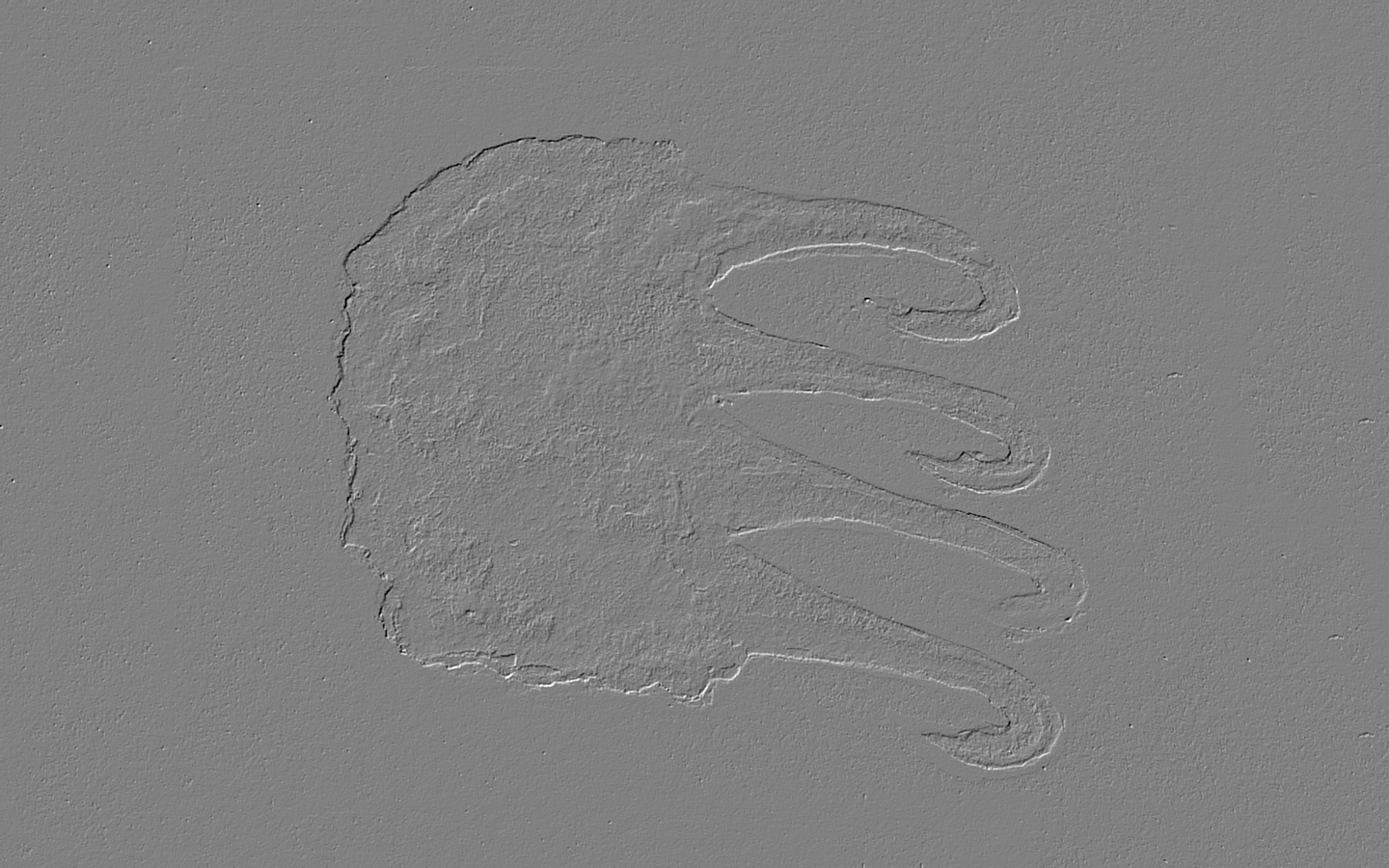 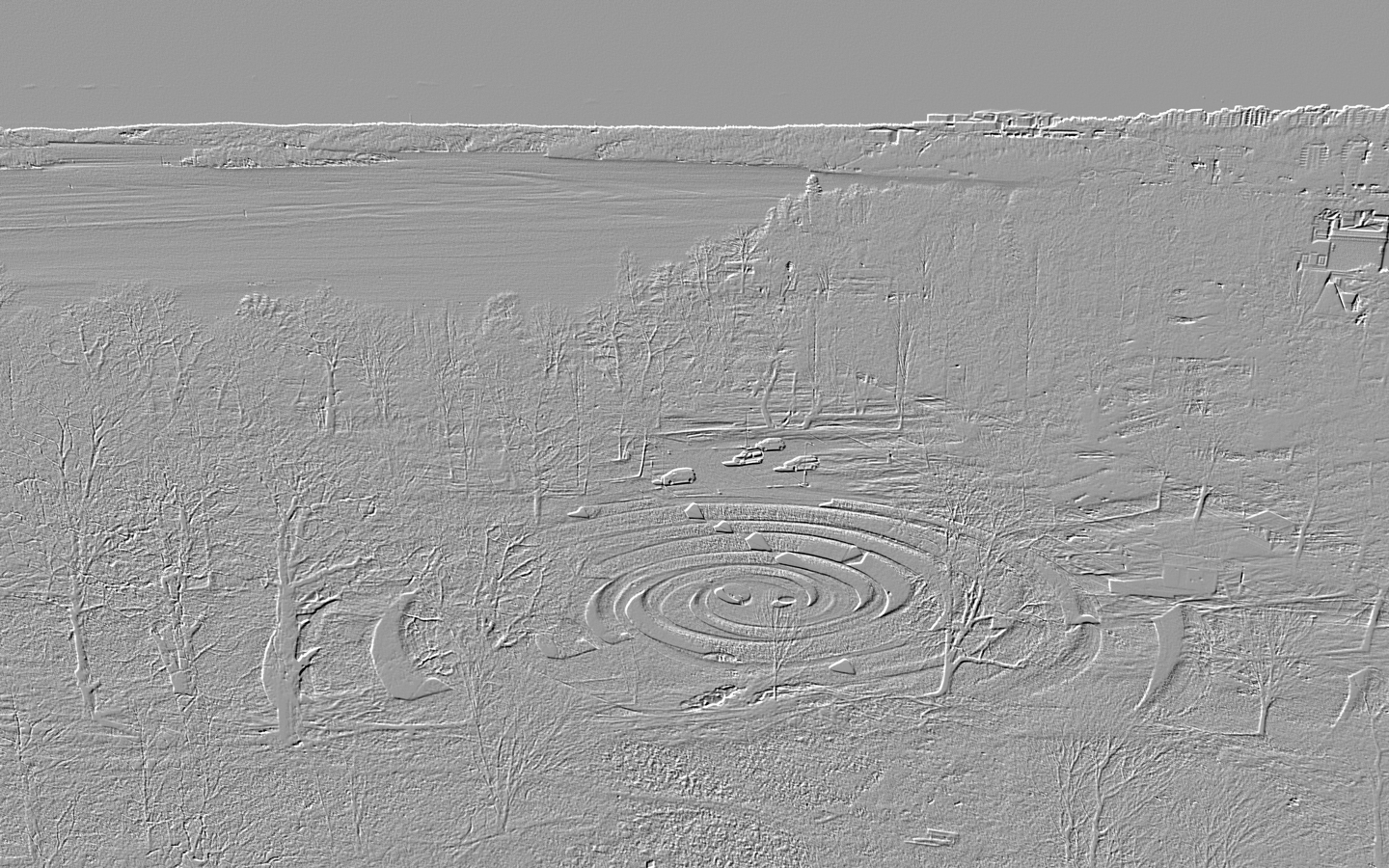 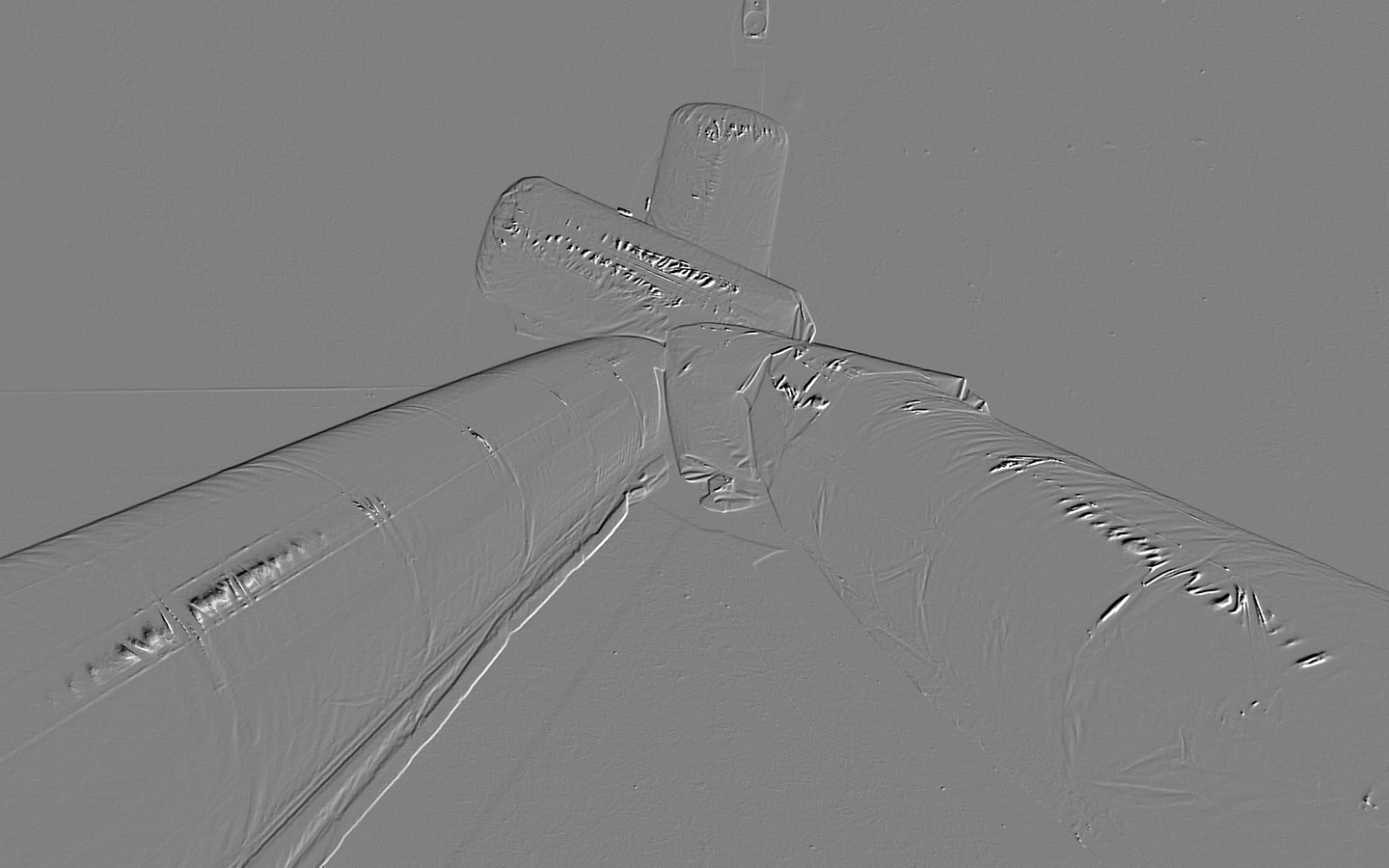 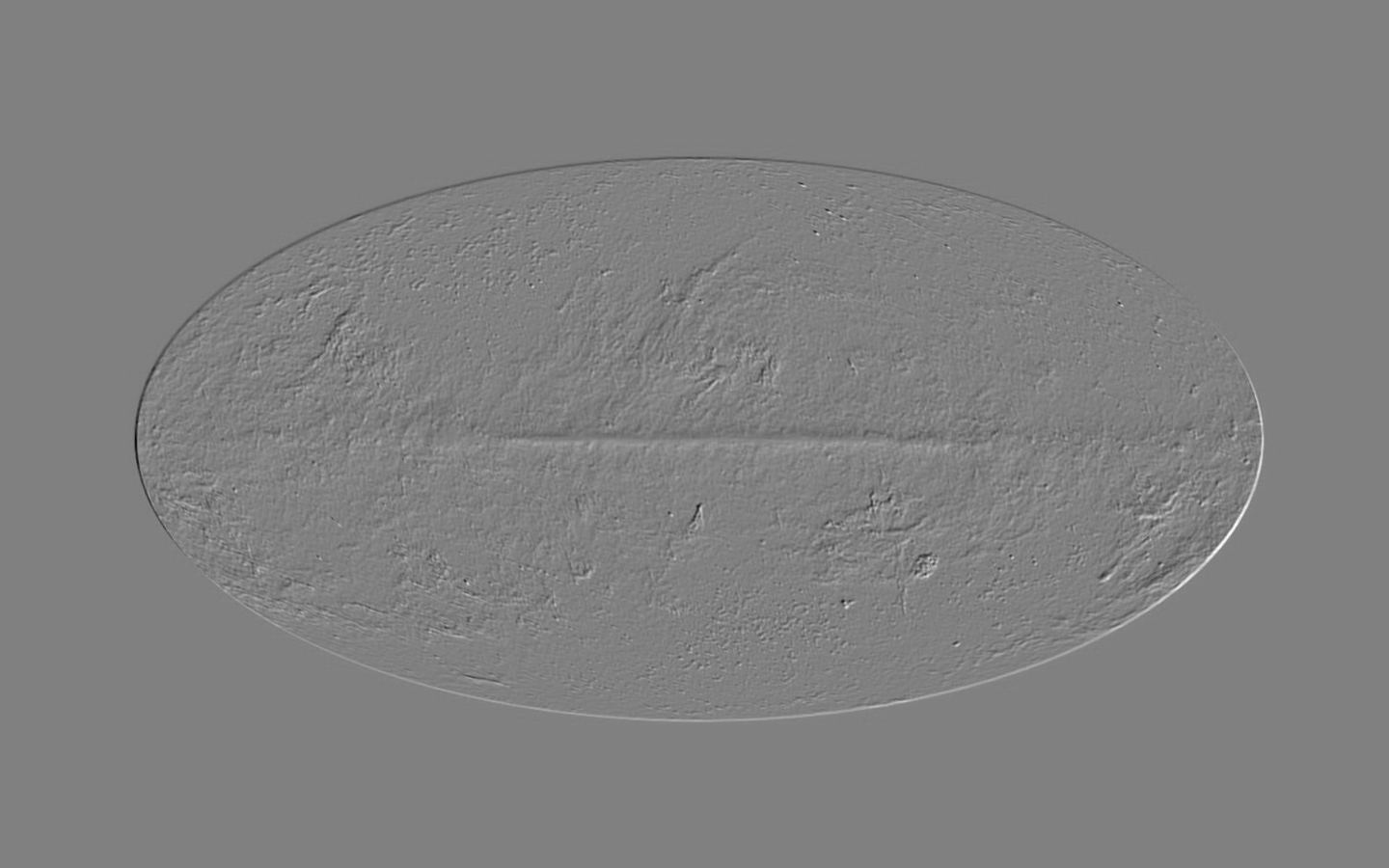 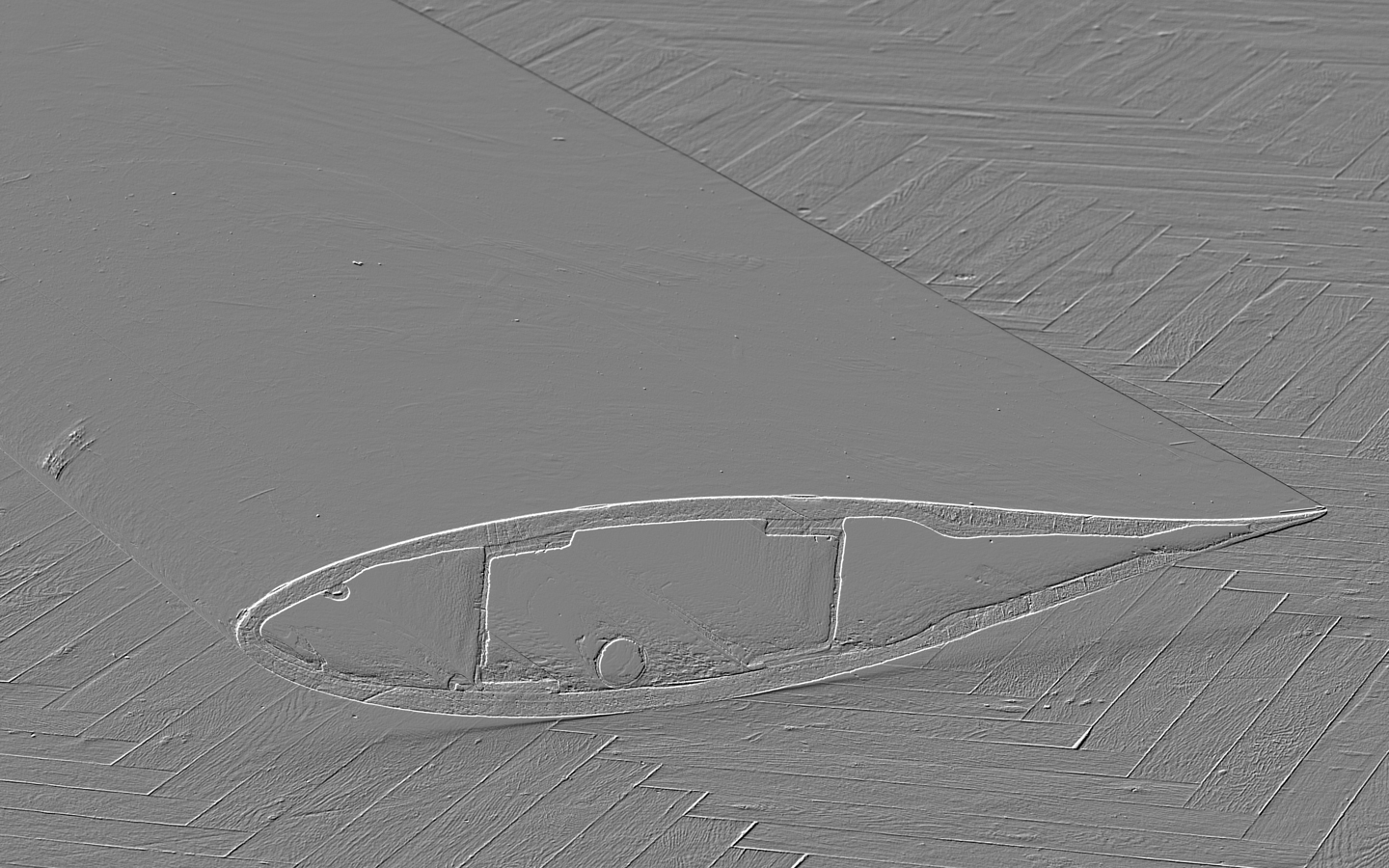 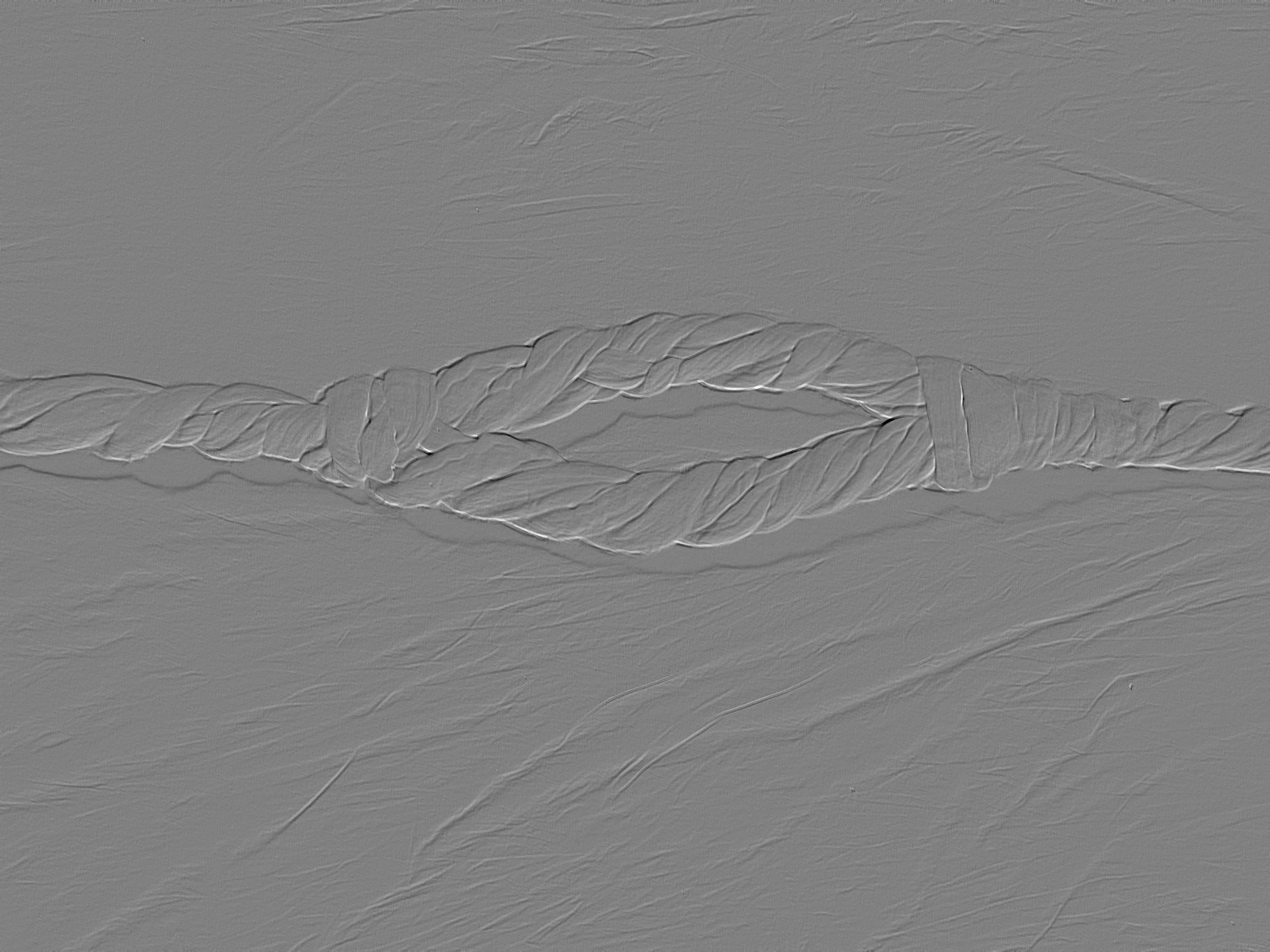 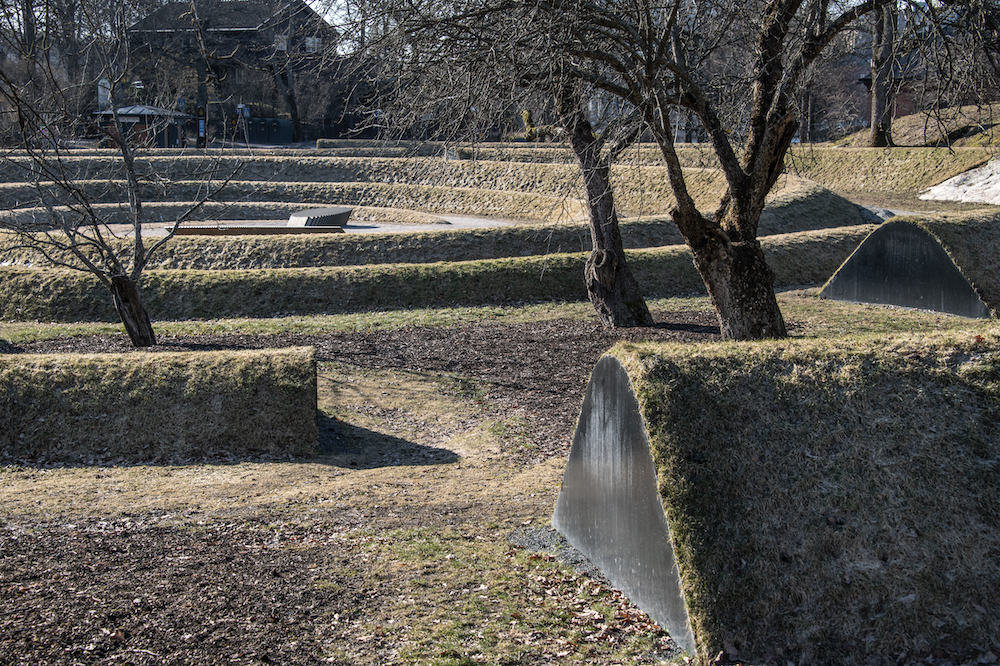 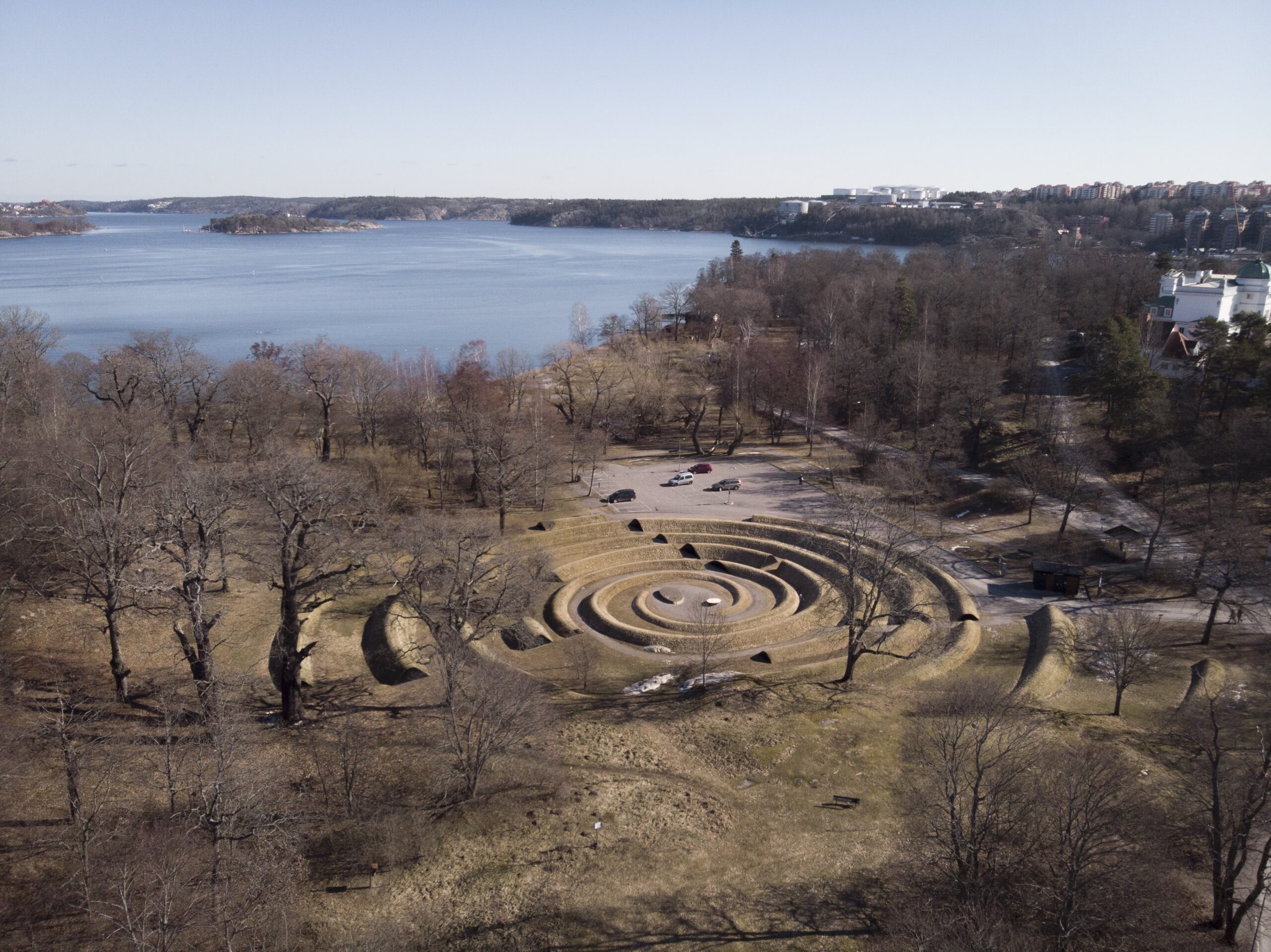 “On the 26th December 2004, Southeast Asia suffered one of the most devastating natural disasters in modern times. A quarter of a million people lost their lives as a consequence of a tsunami in the Indian Ocean. 543 of those were Swedish citizens. In connection with the 10 year anniversary of the tsunami the Swedish government decided to create a memorial. In 2017 the artist Lea Porsager won the international competition with the artwork Gravitational Ripples.

Gravitational Ripples is inspired by a cosmic phenomenon known as gravitational waves. The waves arise when two celestial bodies collide, unleashing energy so powerful that it creates ripples in the fabric of spacetime itself. In the memorial, the rippling waves are transformed into an earthly spiral, carefully integrated in the landscape. A network of walkways enables visitors to move through the work, finding their own paths and experiences.

In the centre of the artwork, two oval bronze sculptures evoke the image of celestial bodies in orbit. With the consent of the relatives and loved ones, the larger sculpture bears the names of the Swedish citizens who lost their lives in the tsunami. As an earthwork, Gravitational Ripples is subject to the ebbs and flows of time. Following the changing seasons, it will always be in passage, always in a state of transition.

Gravitational Ripples was created by the artist Lea Porsager together with Søren Assenholt, Rasmus Strange Thue Tobiasen and Synnøve B. Brøgger. 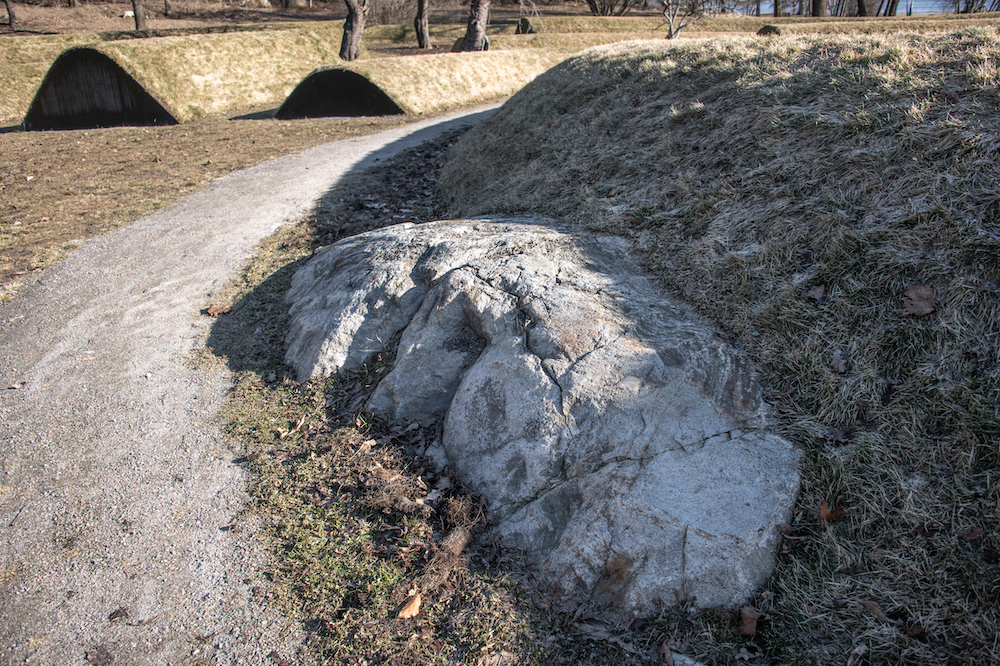 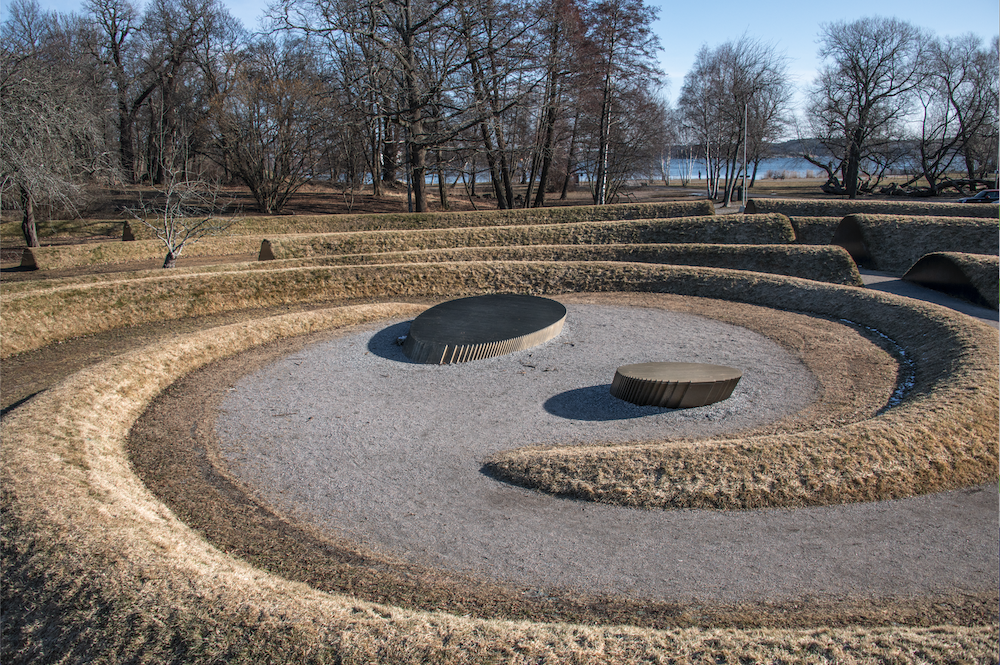 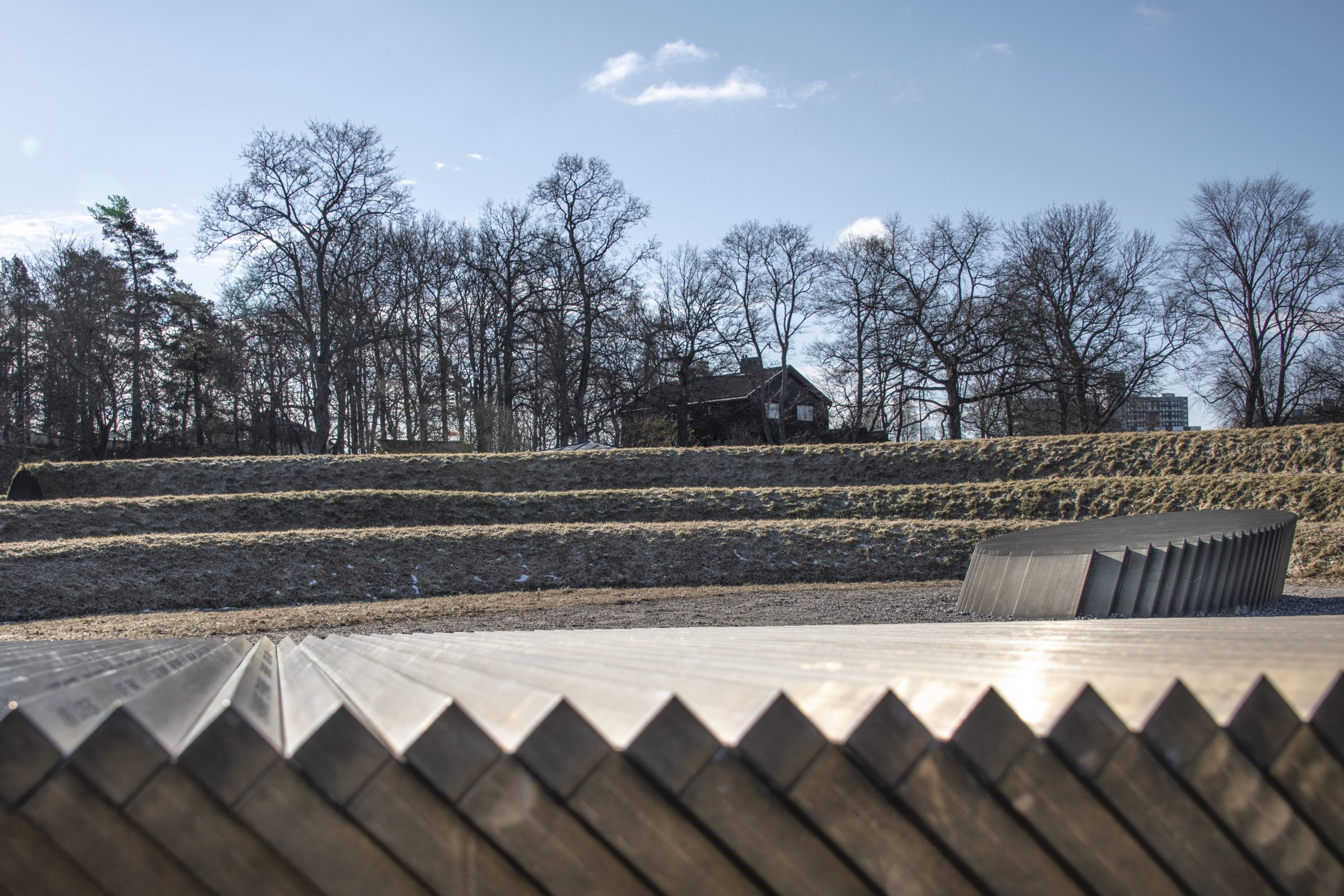 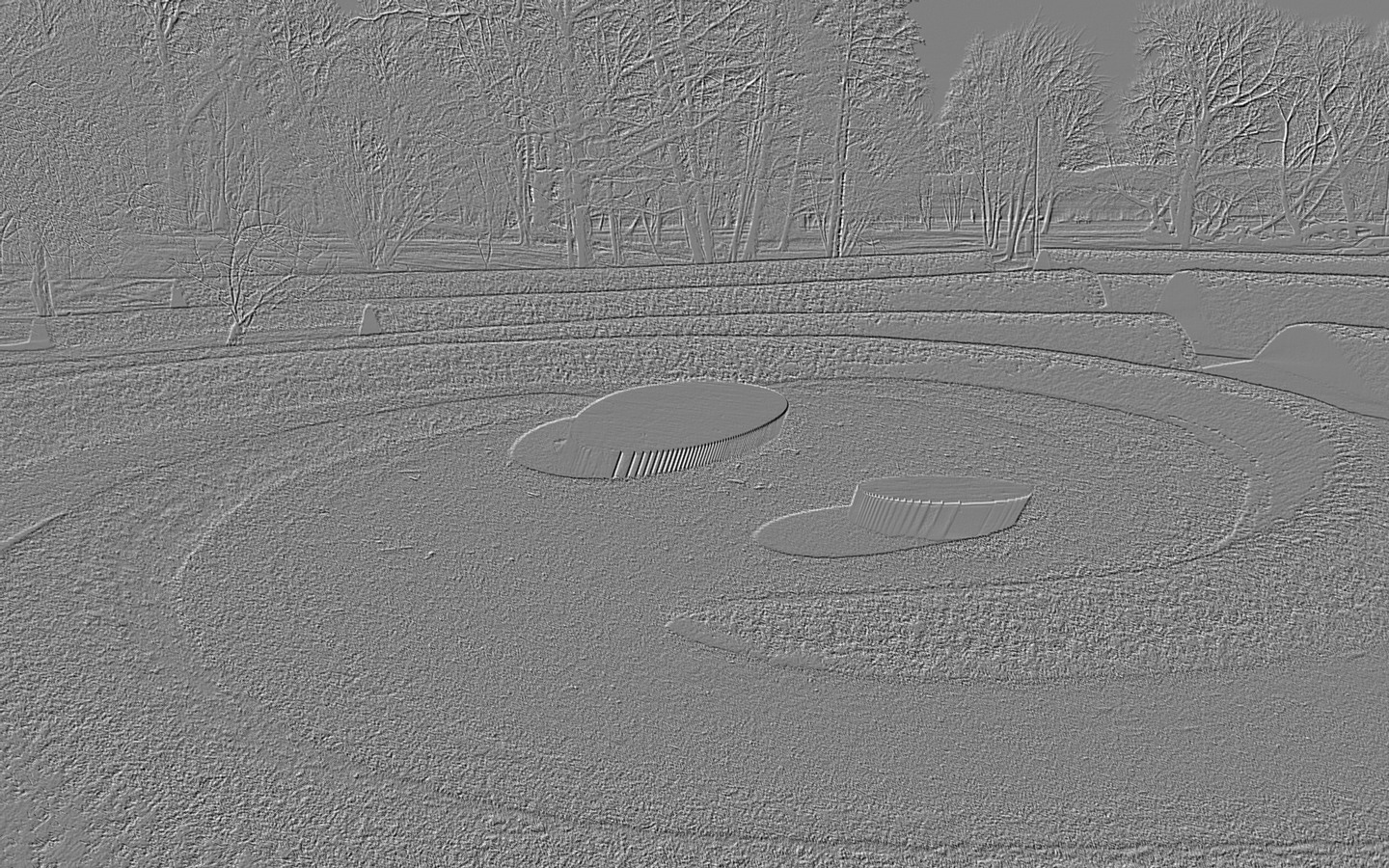 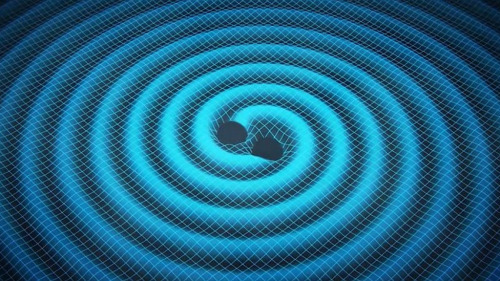 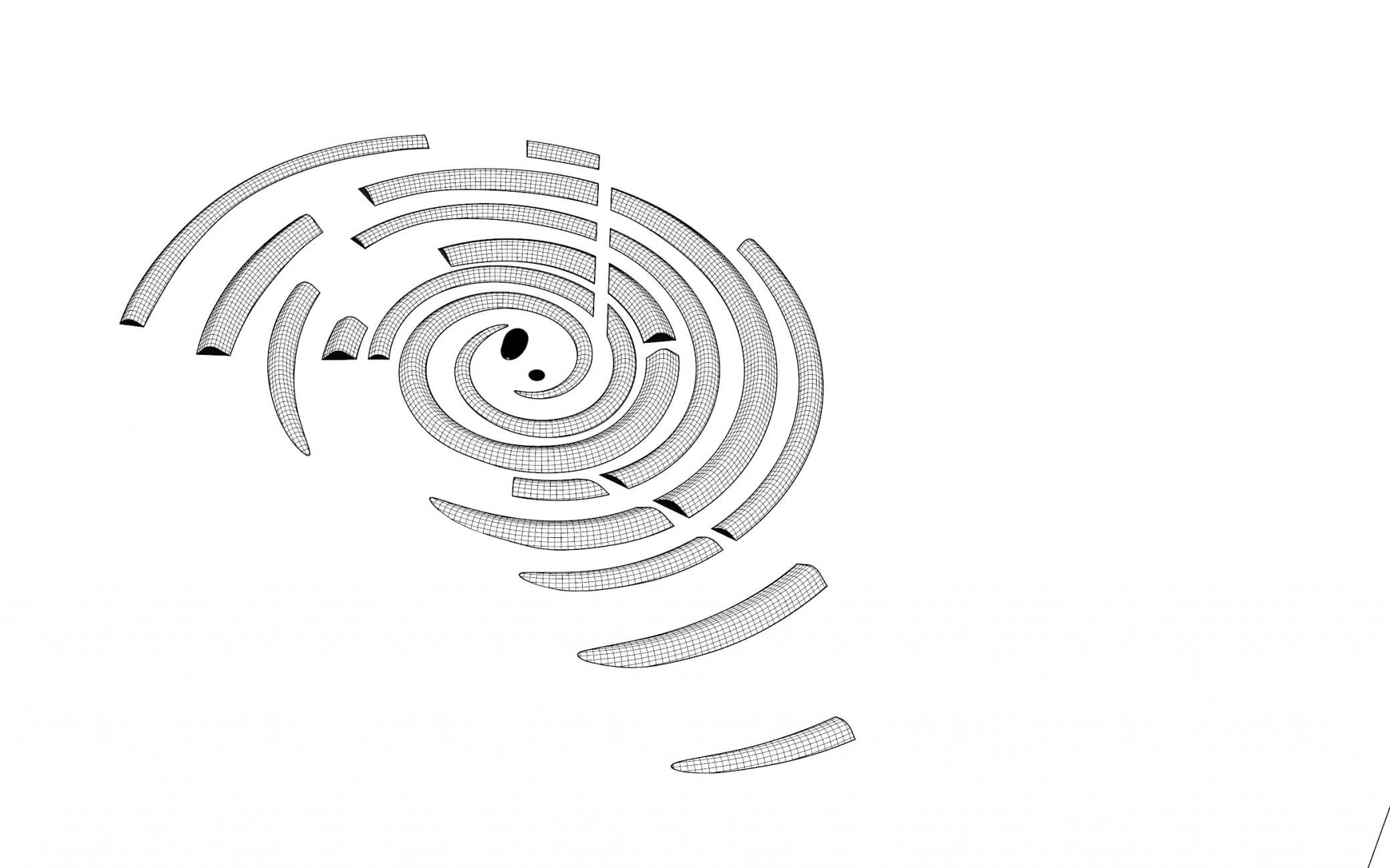 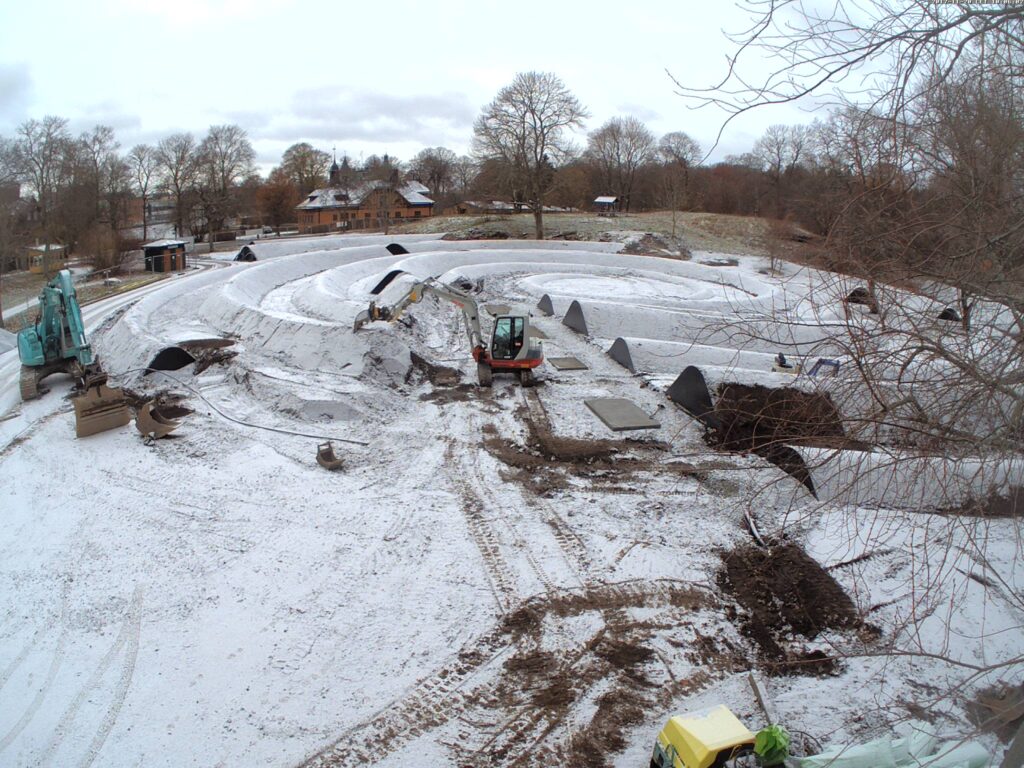 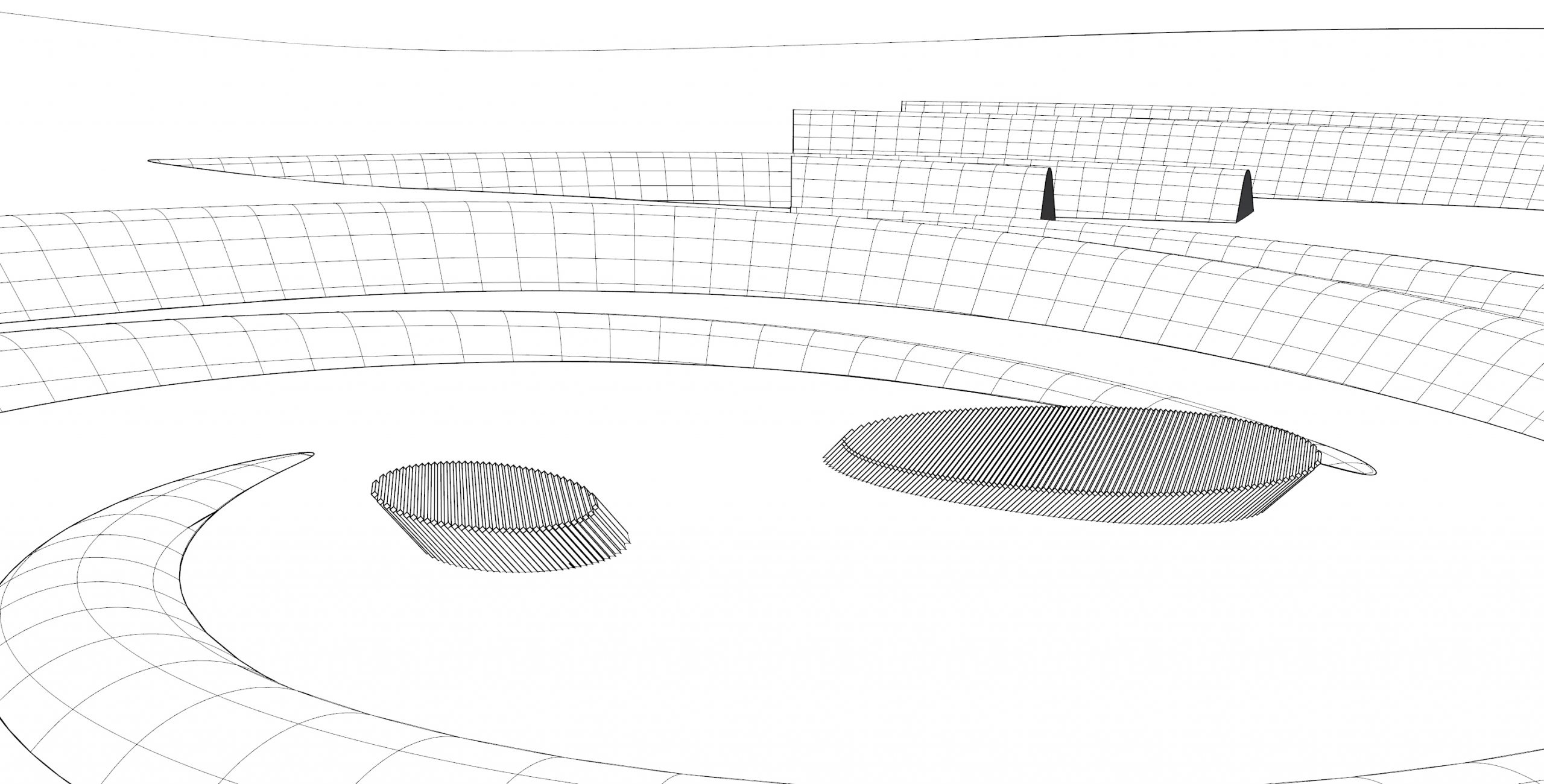 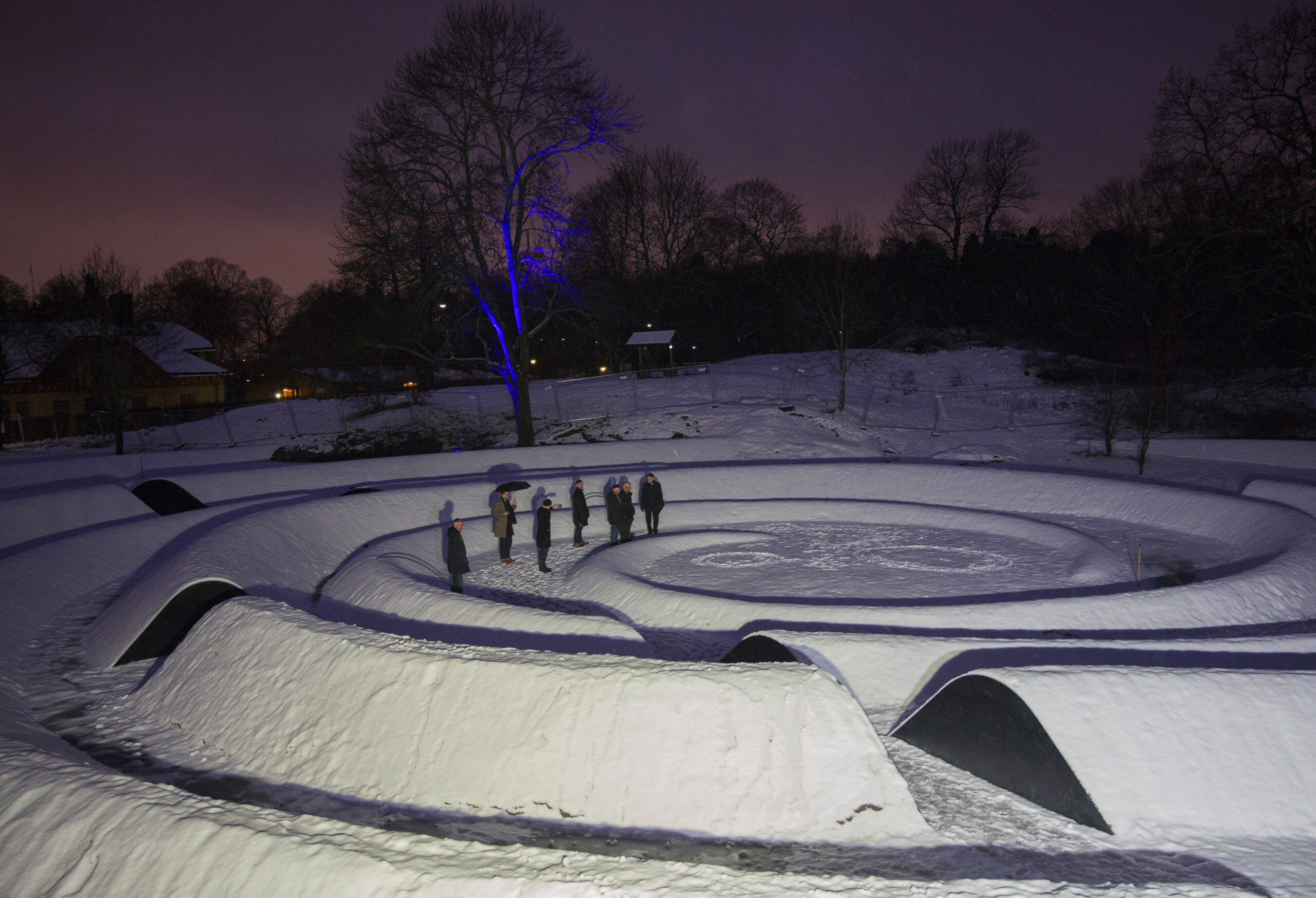 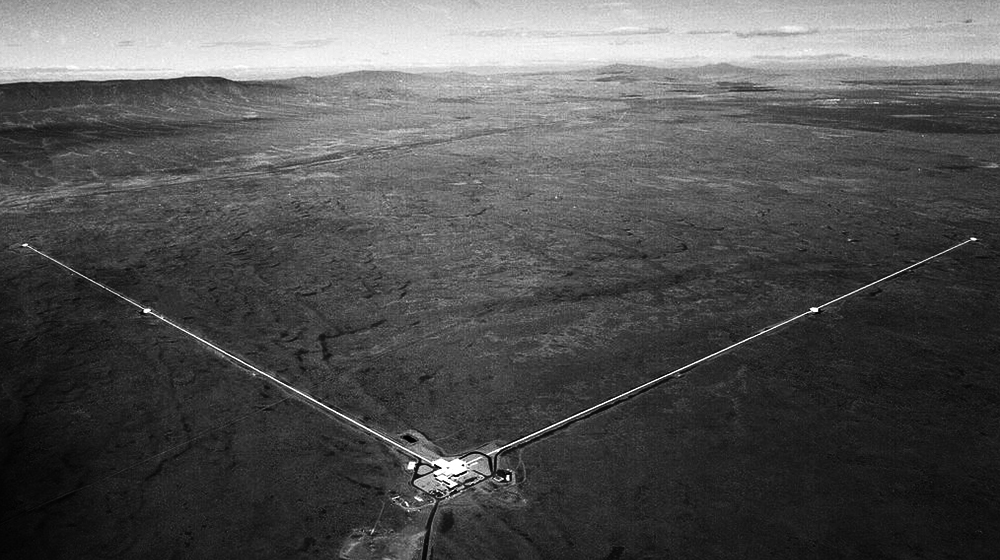 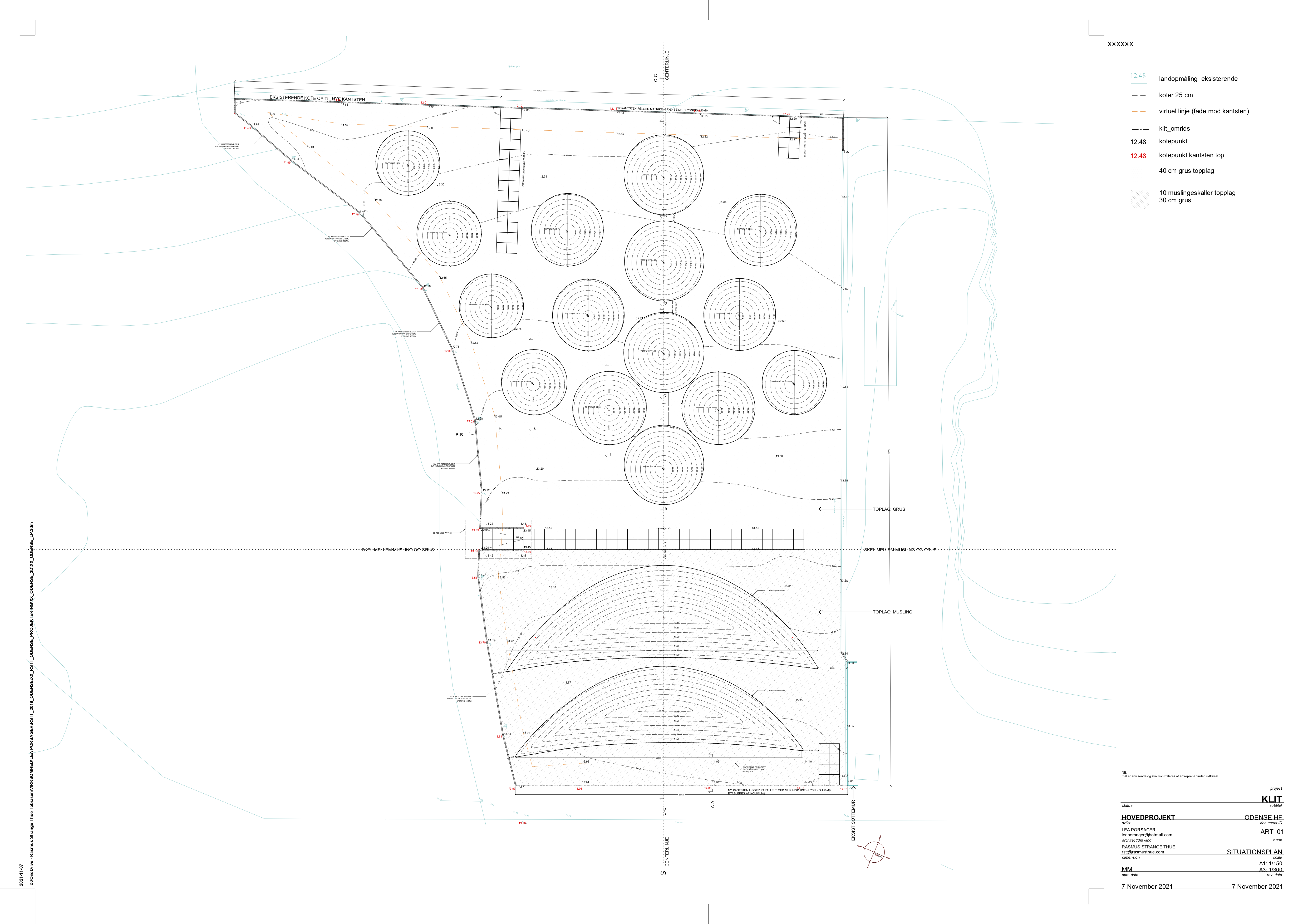 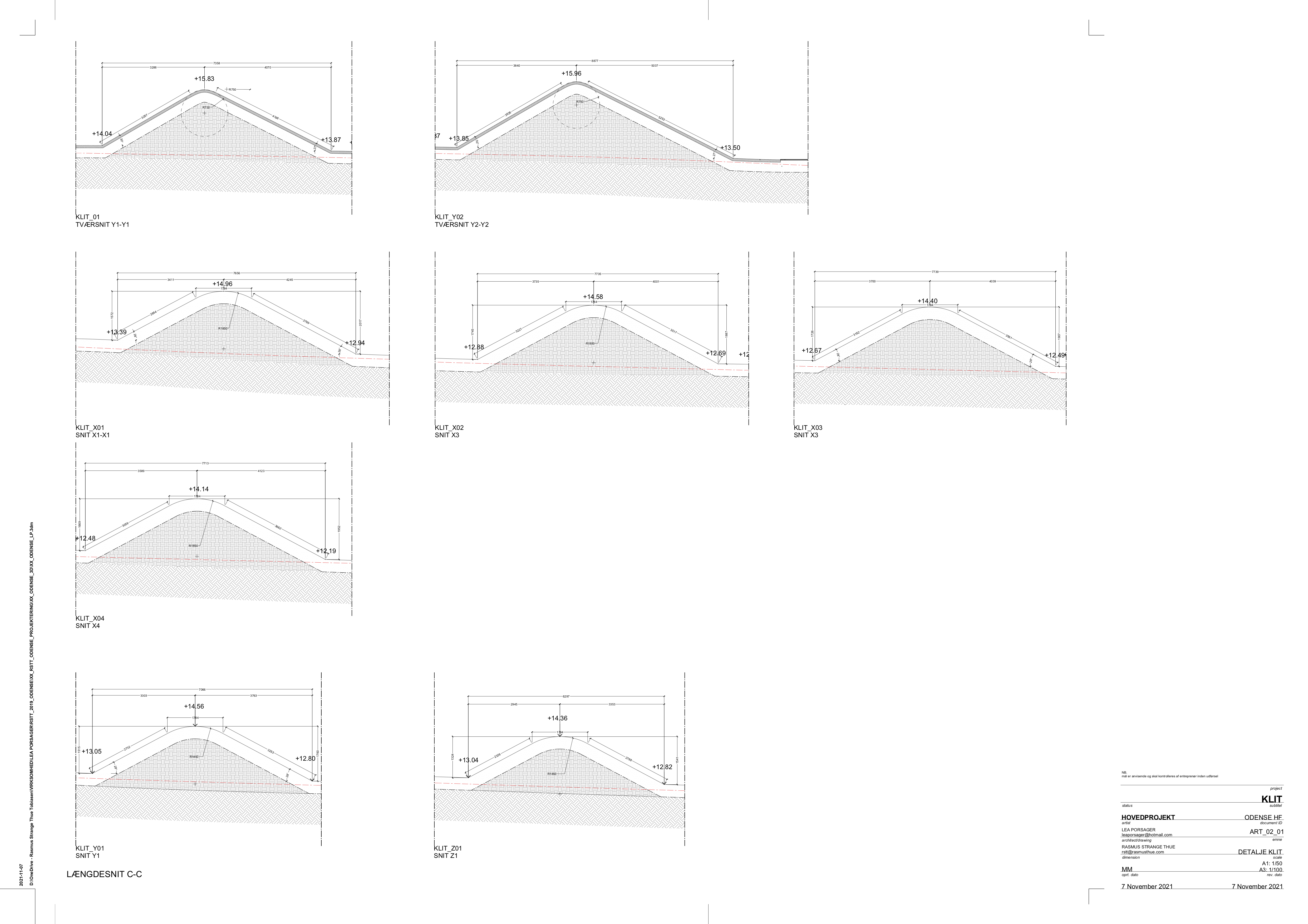 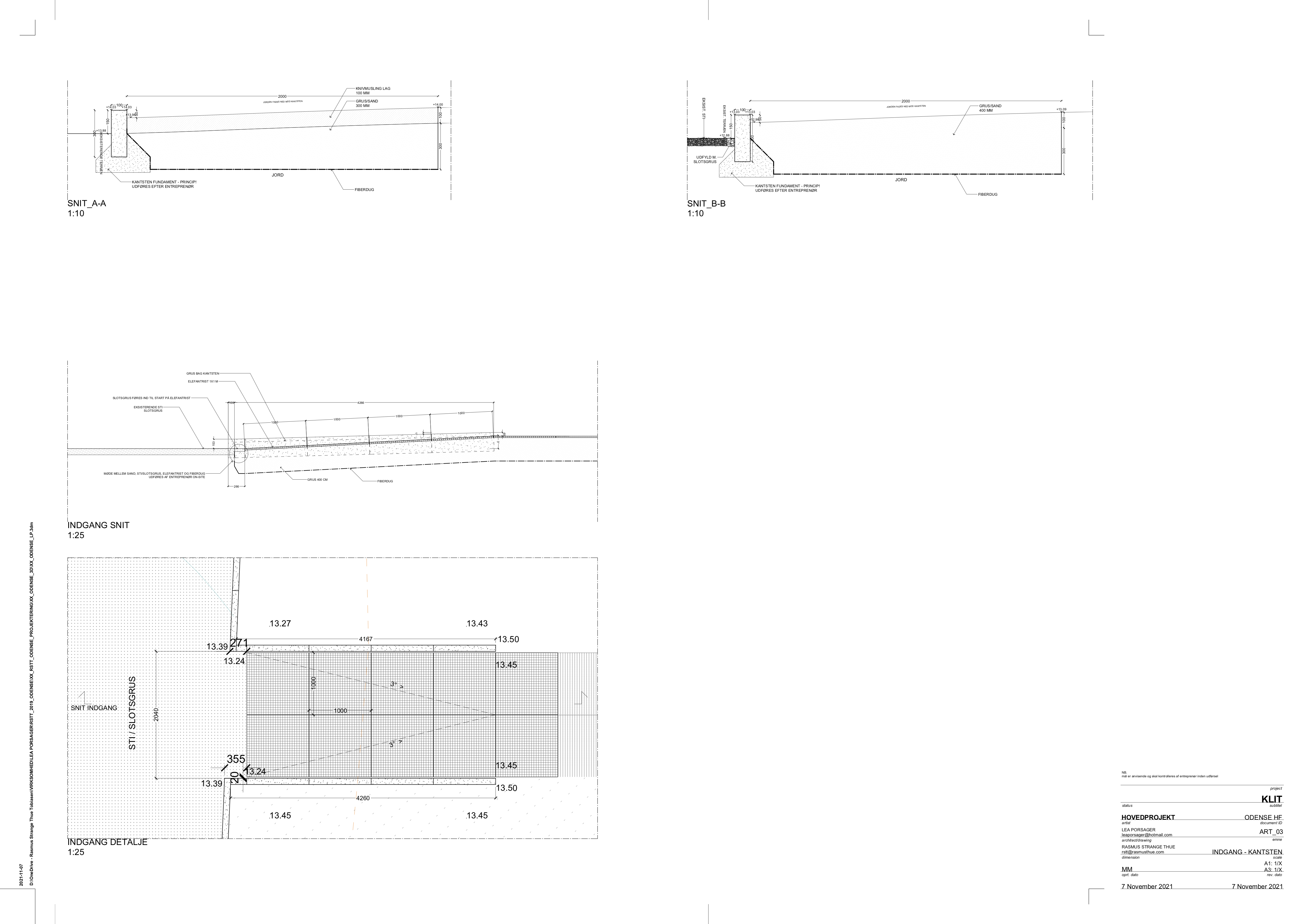 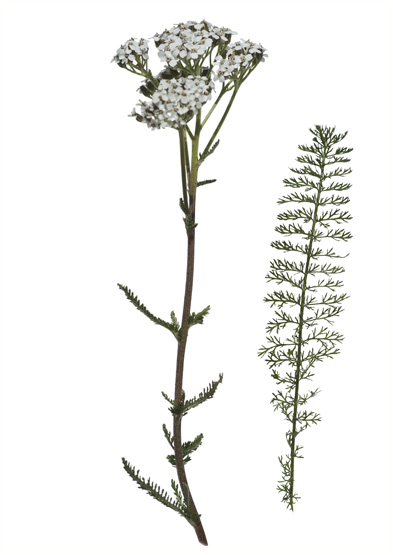 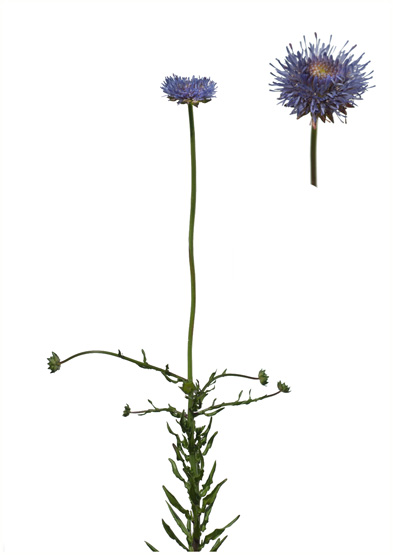 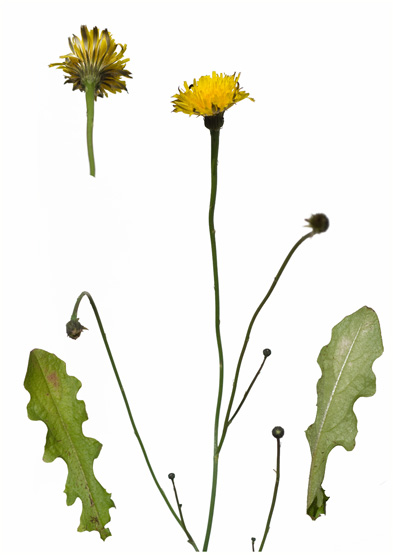 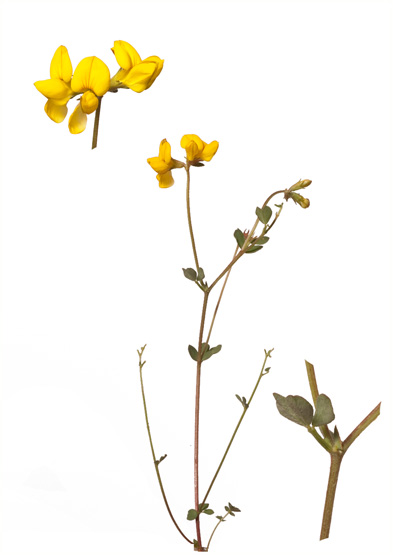 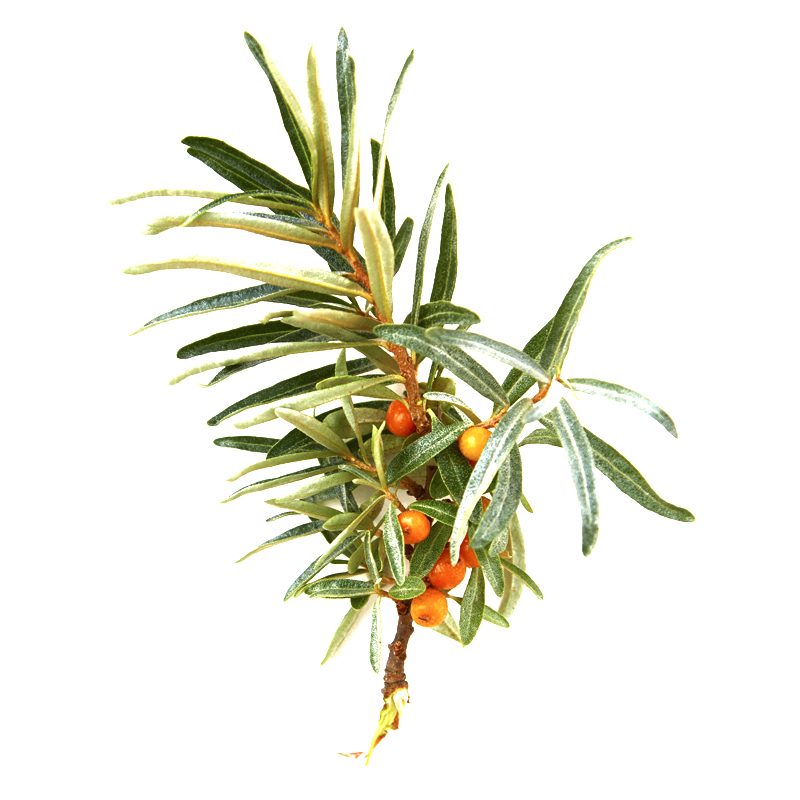